A Sea of Stories - Immerse Yourself

Inside the imposing Castle of Gallipoli (Lecce) the exhibition A Sea of ​​Stories took shape , a real experiential journey through the centuries to get to know the city and its fortress through a truly unusual point of view.

The multimedia set-up was created by Provinciali a partner of Prase, who was able to excite visitors with a 360 ° mapping using the Epson EB-L1755U laser projectors . 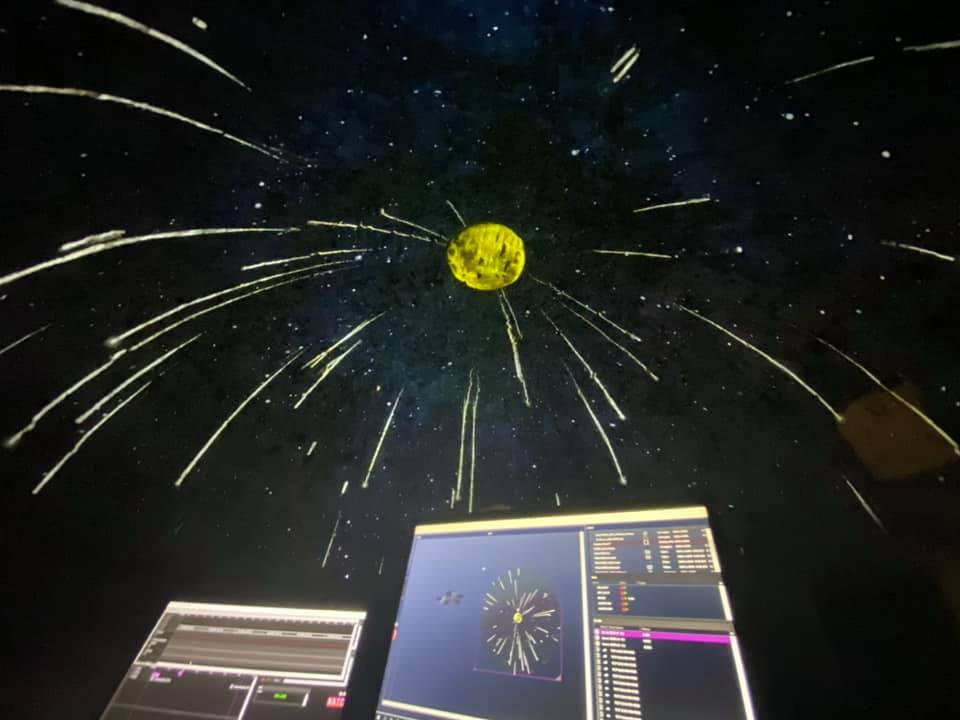 The synergy between client, artistic curators and Provinciali's technical experience culminated in the visually stunning Ennagonal Hall having full dome projection of the dome, which was made even more exciting by the musical accompaniment.

This environment is characterised by several critical issues which brought with them their own challenges: the high humidity due to the proximity to the sea, the limited electricity supply, but above all the highly irregular surface and the aesthetic limits that dictated the positioning of the technological components.

“The projection takes on a theatrical dimension, making the material surface of the room and its extreme irregularity a factor that enhances the history of the building, delivering the dramatic focal point for the exhibition” according to Raffaella Zizzari who oversaw its artistic direction.

“Thanks to the professionalism of Provinciali, we were able to create a site-specific video installation making the dome a stage, where the rooms that precede it provide a conceptual and emotional summary of the history” added Luigi Orione Amato, general manager of the Gallipoli Castle.

The mapping of the vault was carried out by placing five Epson EB-L1755U projectors with ELPLW06 optics along the perimeter and the EB-L1715S model with optional ELPLW05 optics at the top. Each element made it possible to map a projection between 100 and 110 square meters, with a brightness of about 105 lux / 45 cd / m2 for the side and 175 lux for the one in the center of the vault.

“For such an ambitious set-up the choice of the projector and the optics is crucial” commented Annamaria Provinciali, Co-founder of the homonymous company. “The choice of the Epson EB-L1755U model was not accidental. We had already had the opportunity to test its quality and reliability from every point of view and in the most unthinkable situations."

“The Ennagonal Room of the Gallipoli Castle - explains Umberto Pastore, CEO of Creation who oversaw the video mapping project - represented a great technical challenge and a fascinating opportunity in terms of the creative process. It was a question of bringing together historical images and documentation with a highly technological language. Optimized to the highest degree to respond to the obstacles imposed by the irregular surface of the dome, consisting of seven inclined planes converging towards the center of the dome and dotted with wall gaps and white concretions of salt which are particularly light reflecting. Problems that have influenced both the creative phase and selecting the best route to progress that enabled the storyboard and 3D graphics components to deliver an evocative rather than narrative register wit the use of dark shades, saturated with colour. " 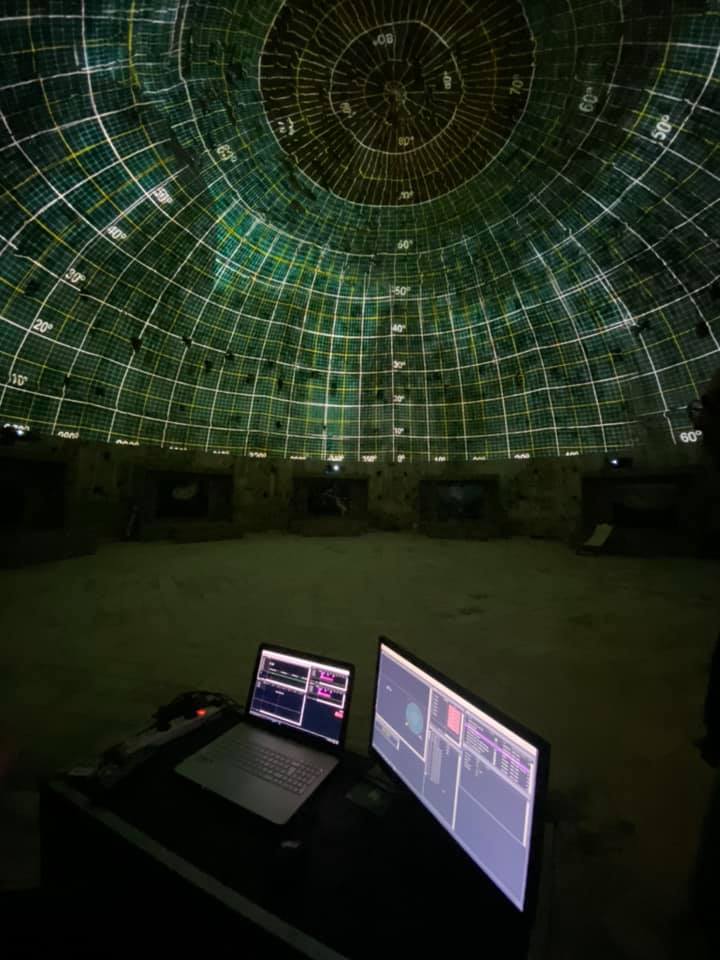 For correct positioning, elegant resident display cases were chosen to facilitate installation in relation to the support surface.

"The high contrast and detail of the image created the magic that stunned hundreds of visitors." Pierluigi Provinciali continued "The optics, the silent operation and the low energy consumption have confirmed Epson video projectors as the winning choice from both a creative and technical point of view".

The edge blending and the perfect calibration of the individual images was facilitated by Epson software, resulting in the delivery of a strong impact. Furthermore, the six elements have been configured in a single network to ensure monitoring and management of the installation can even be managed remotely.

If you want to know more about this project then please contact Prase, part of the Midwich Group